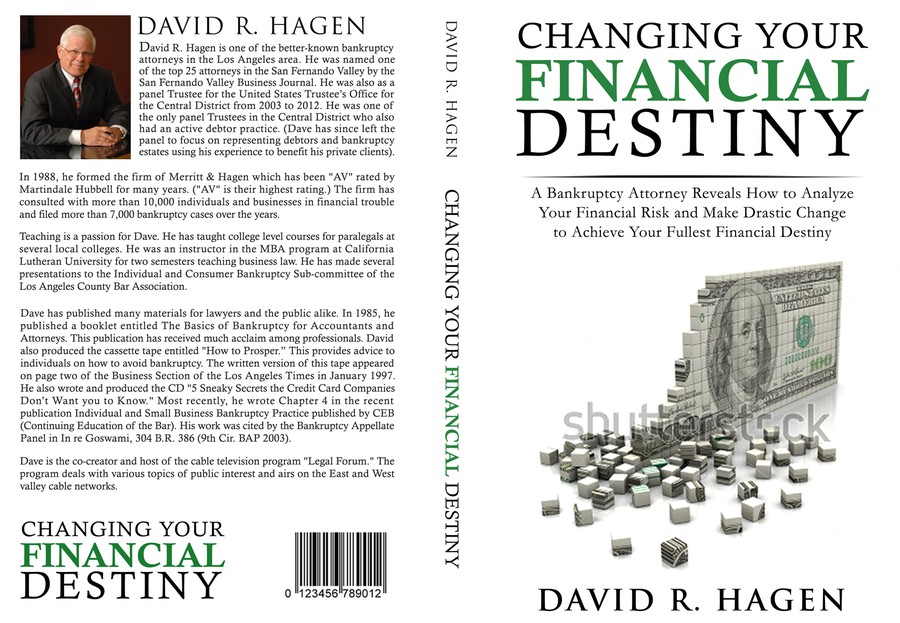 A Bankruptcy Attorney reveals the keys to achieving your fullest financial destiny. 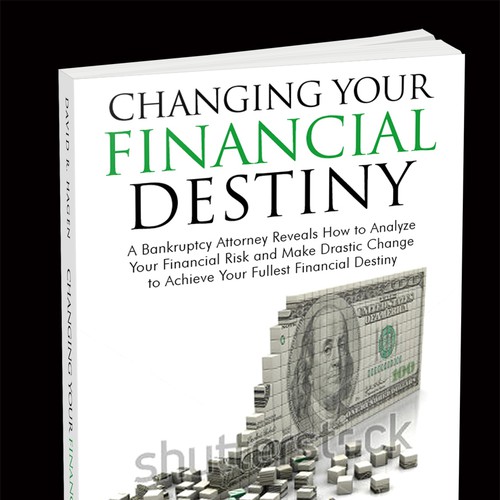 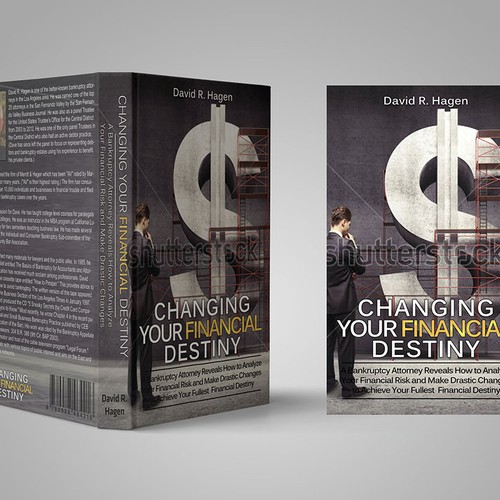 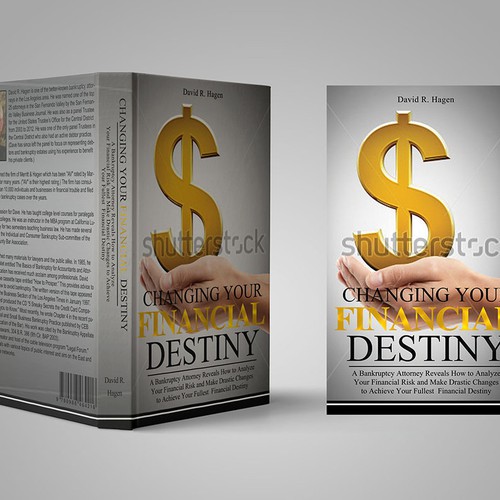 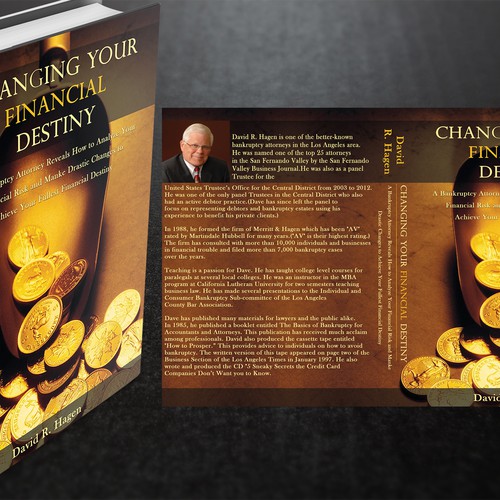 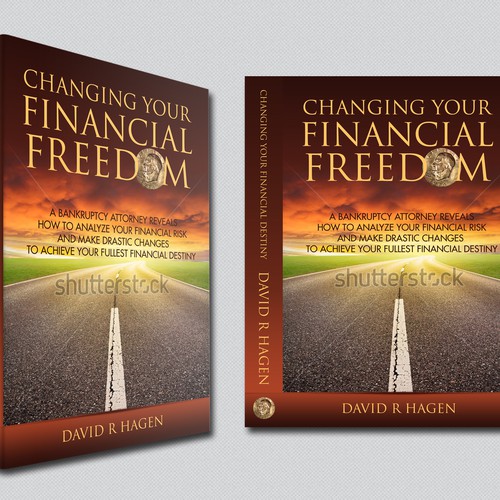 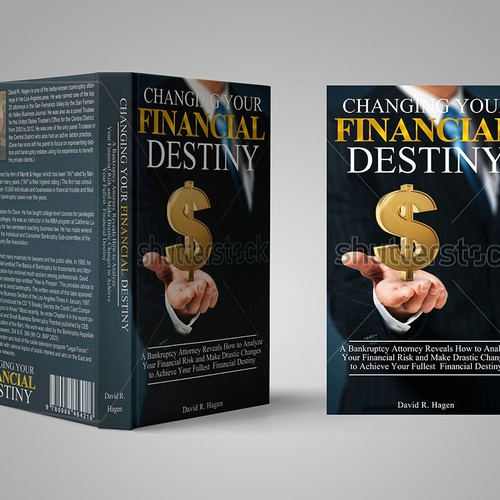 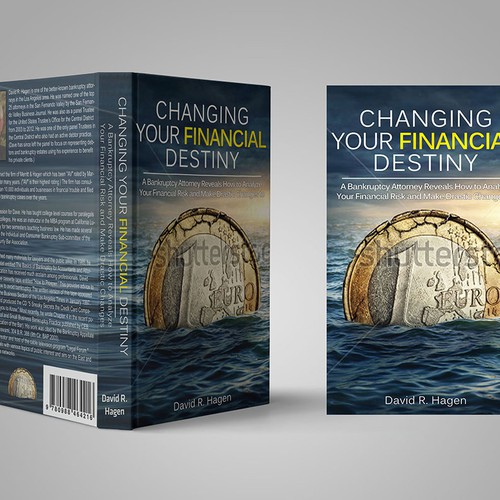 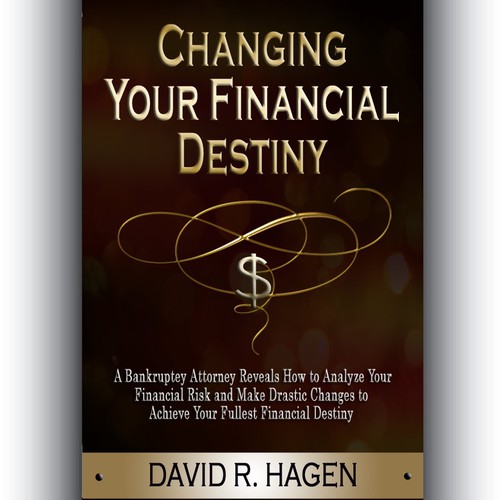 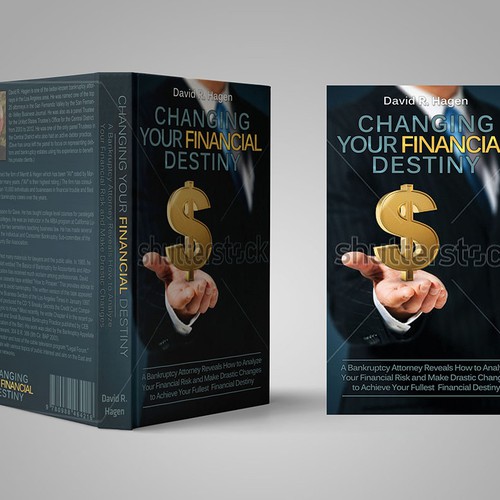 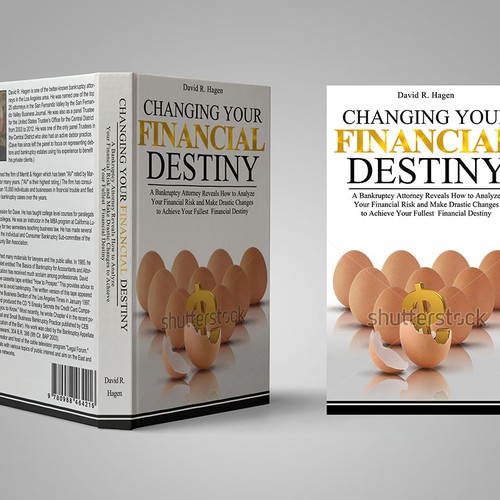 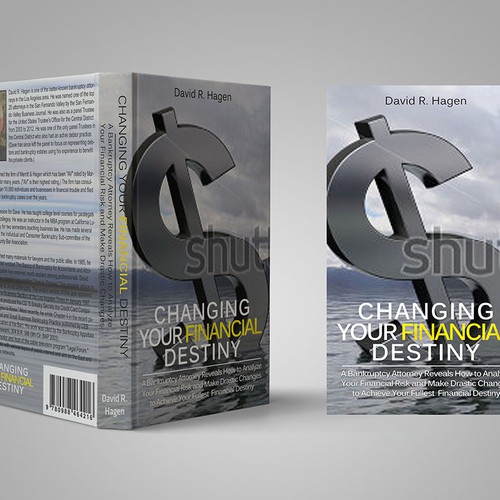 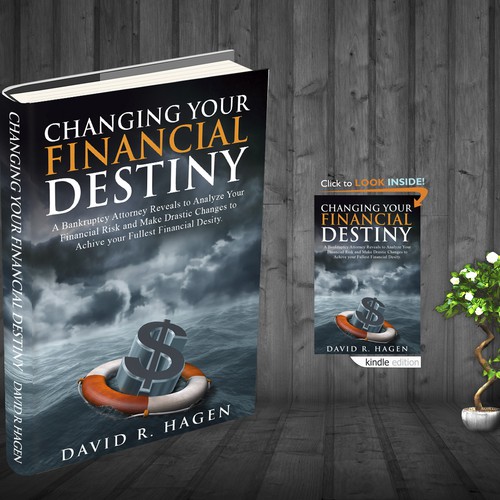 A short (approx 50 pages) booklet that helps people determine if they have financial problems, how to fix them,and hot to pursue long term financial success.

I want the book to be consumer friendly, but also professional looking. I intend to sell it over the internet, but also hand it out when I speak.

Text for lat page is as follows:
David R. Hagen is one of the better-known bankruptcy attorneys in the Los Angeles area. He was named one of the top 25 attorneys in the San Fernando Valley by the San Fernando Valley Business Journal. He was also as a panel Trustee for the United States Trustee’s Office for the Central District from 2003 to 2012. He was one of the only panel Trustees in the Central District who also had an active debtor practice. (Dave has since left the panel to focus on representing debtors and bankruptcy estates using his experience to benefit his private clients.)

In 1988, he formed the firm of Merritt & Hagen which has been "AV" rated by Martindale Hubbell for many years. ("AV" is their highest rating.) The firm has consulted with more than 10,000 individuals and businesses in financial trouble and filed more than 7,000 bankruptcy cases over the years.

Teaching is a passion for Dave. He has taught college level courses for paralegals at several local colleges. He was an instructor in the MBA program at California Lutheran University for two semesters teaching business law. He has made several presentations to the Individual and Consumer Bankruptcy Sub-committee of the Los Angeles County Bar Association.

Dave has published many materials for lawyers and the public alike. In 1985, he published a booklet entitled The Basics of Bankruptcy for Accountants and Attorneys. This publication has received much acclaim among professionals. David also produced the cassette tape entitled "How to Prosper.” This provides advice to individuals on how to avoid bankruptcy. The written version of this tape appeared on page two of the Business Section of the Los Angeles Times in January 1997. He also wrote and produced the CD "5 Sneaky Secrets the Credit Card Companies Don’t Want you to Know." Most recently, he wrote Chapter 4 in the recent publication Individual and Small Business Bankruptcy Practice published by CEB (Continuing Education of the Bar). His work was cited by the Bankruptcy Appellate Panel in In re Goswami, 304 B.R. 386 (9th Cir. BAP 2003).
Dave is the co-creator and host of the cable television program "Legal Forum." The program deals with various topics of public interest and airs on the East and West valley cable networks.

Comece agora mesmo
Create cover for file bankruptcy and get rich
US$ 499
We provide relief for people who have unmanageable debt problems...
28
entries
10
designers
Make this book stand out on the shelves - Book cover for BlueIron's new business book.
USD 799
Patent attorneys who finance patents for startup companies....
232
entries
47
designers
Create a book cover that shows clients the happiness they will have after filing for Bankruptcy....
US$ 799
We file bankruptcies for good and honest people who are financially overwhelmed and need a fresh start...
106
entries
35
designers
Revamp of bookcover for professional investigations resource guide
499 $
Renne Sloan Holtzman Sakai LLP, Public Law Group® provides legal advice and representation for local governments and ...
38
entries
9
Designer
Personal Injury Attorney wants a book cover that will grab attention
499 US$
Personal Injury lawyer. Target audience is potential clients who have been involved in a motor vehicle collsion...
58
entries
12
designers
Design a book cover for a successful law firm that is changing people's lives!
$299
We are a bankruptcy law firm primarily focused on getting people's credit back after bankruptcy and changing their fi...
48
entries
10
designers
Saiba mais sobre design de capa de livro ou revista
Veja como funciona