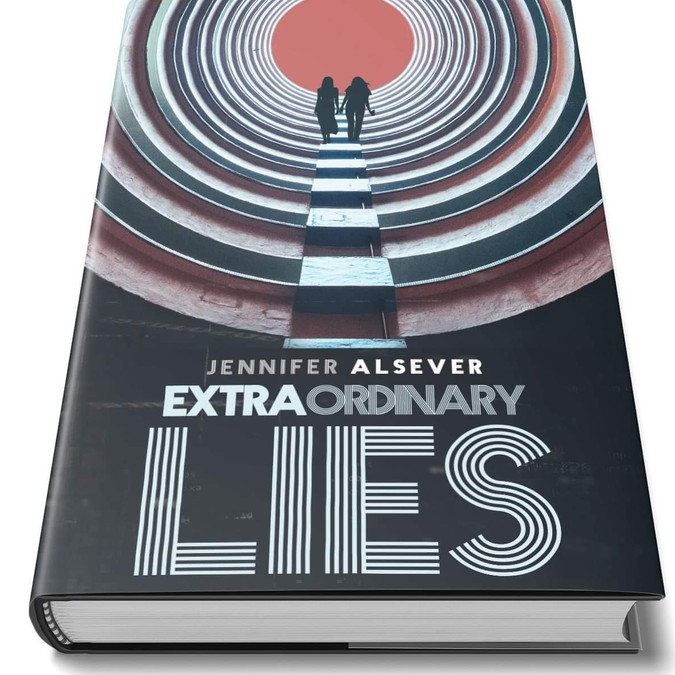 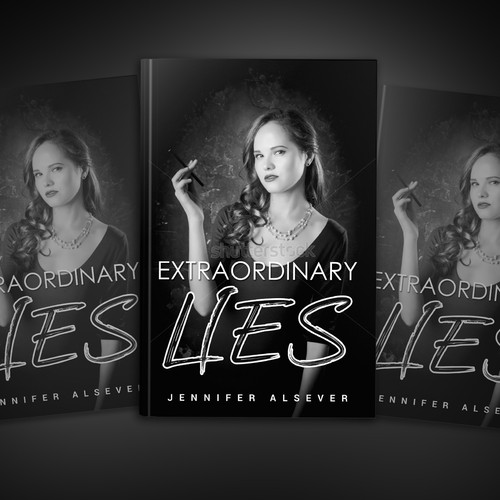 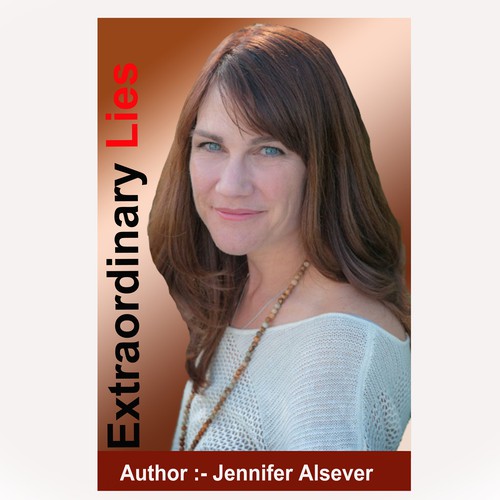 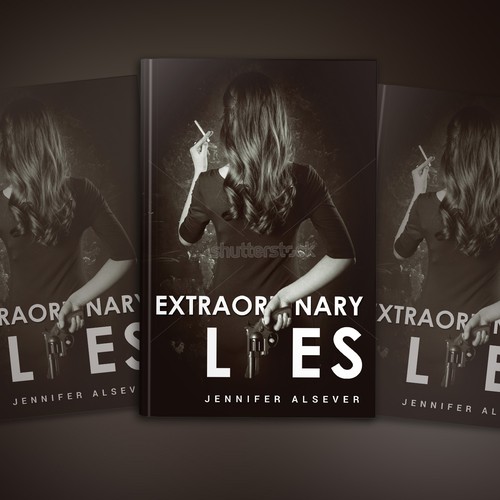 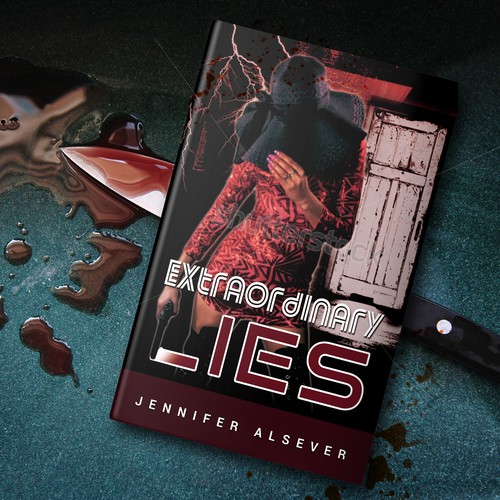 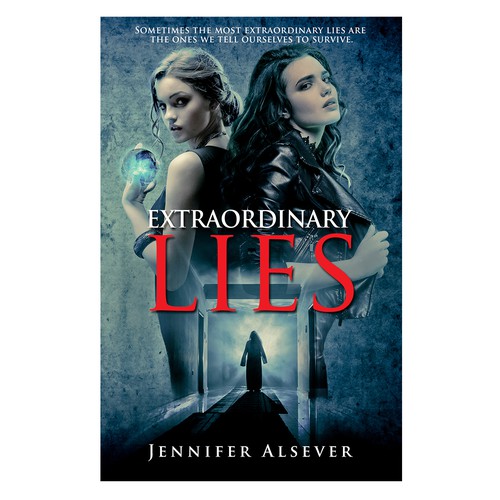 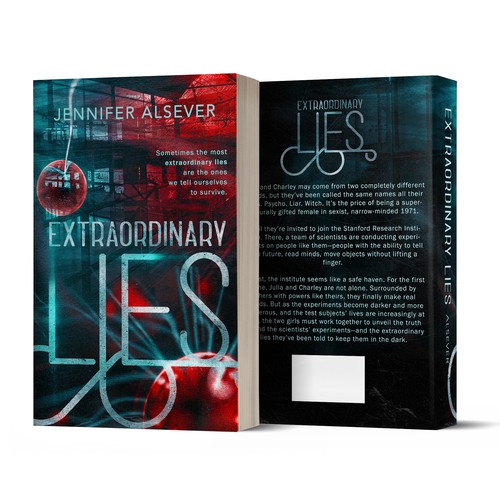 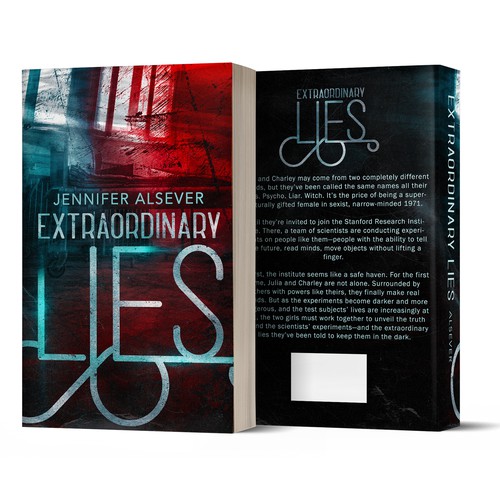 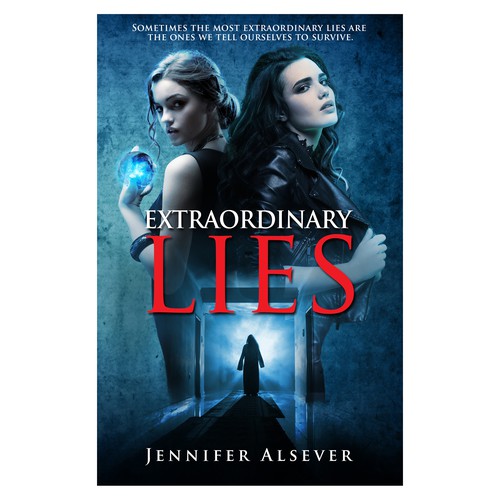 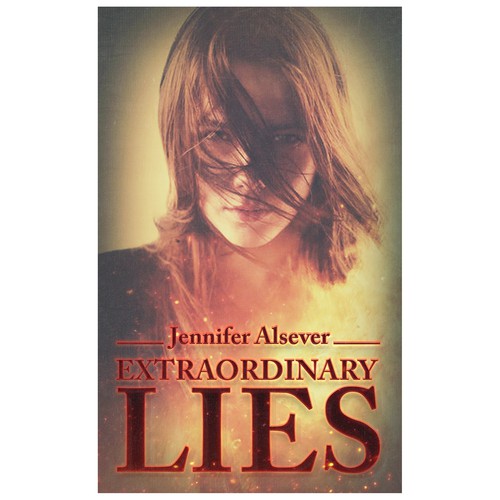 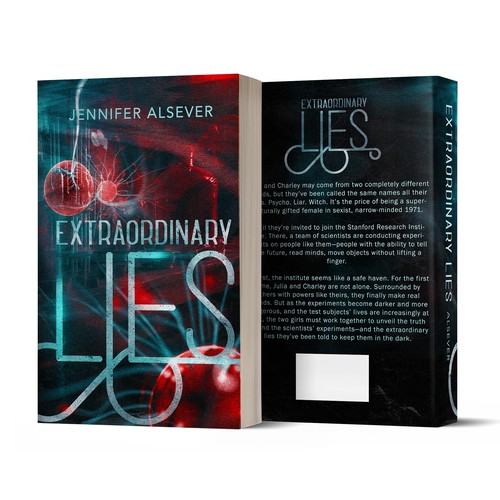 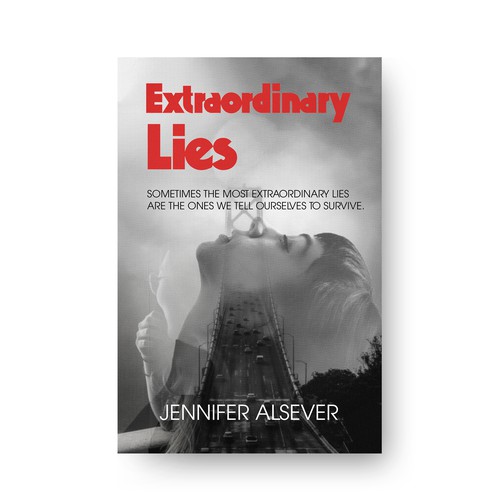 Jennifer Alsever is a storyteller. She lives near Vail, Colo. She's a fan of good wine, great books, the back country, rock climbing, skiing and yoga. She's been a journalist for more than two decades, writing for the Denver Post, Fortune Magazine, the Wall Street Journal, the New York Times, Wired and Fast Company.
In 2017, Alsever published her first work of fiction, the Trinity Forest Series, (Ember Burning, Oshun Rising and Venus Shining). The young adult trilogy is set in nearby Leadville, Colorado and is about a girl who becomes entangled in a local forest teeming with urban legends of witchcraft and strange disappearances and must not only find herself but ultimately save the world.
Ember Burning earned a Gold Medal for Best Young Adult Fiction E-Book in the 2018 Independent Publisher Book Awards, a Gold Medal for Best Young Adult Horror/Mystery from the 2018 Moonbeam Book Awards. The book was also a finalist for the 2018 Dante Rossetti Book Awards for YA Fiction and a quarter-finalist for the Publishers Weekly 2017 BookLife Prize which said the novel was "excellently plotted, flows well and beautifully written."

My YA manuscript EXTRAORDINARY LIES is a feminist-themed, paranormal suspense novel tallying 98,000 words. Set in San Francisco during the Cold War at the end of the Vietnam War, Extraordinary Lies weaves in true events from history, paranormal abilities and a twist spy component. Similar comparable reads might be e. Lockhart’s We Were Liars and Oliver’s Before I Fall, mixed with maybe Umbrella Academy and Stranger Things. So what’s EXTRAORDINARY LIES about? Well, lies and truth and everything in between.

Julia and Charley may come from two completely different worlds, but they’ve been called the same names all their lives. Psycho. Liar. Witch. It’s the price of being a supernaturally gifted female in sexist, narrow-minded 1971.

Until they’re invited to join the Stanford Research Institute. There, a team of scientists are conducting experiments on people like them—people with the ability to tell the future, read minds, move objects without lifting a finger.

Prior to that, Julia thinks she has a comfortable, normal life: a devoted boyfriend, a wealthy lifestyle, and the prestige of being one of those Cavanaughs. But her family doesn’t tolerate troublemakers—like her Aunt Sabrina, who disappeared years ago amid rumors of mental instability and something … unnatural. When Julia catches her boyfriend cheating, an uncontrollable power bursts out of her, sending two people to the hospital. To cover up the scandal, Julia’s family sends her to the Stanford Research Institute, (SRI). In denial and hoping to be sent home, Julia refuses to cooperate with the scientists’ tests.

Charley, meanwhile, is thrilled to be at SRI. She doesn’t want to read palms in her parents’ diner forever, and she’s being paid to escape her podunk hometown. She justifies leaving her kid sister with their drugged-out parents by telling herself she’ll send money home, but her good intentions evaporate after she meets some of the other study participants. She admires the glamorous Katerina, makes friends with earnest do-gooder Cord, and can’t keep her eyes off sexy Henry. Charley doesn’t see why SRI even bothers with that spoiled brat Julia.

Then suspicious things start happening at SRI: one student leaves in an ambulance; spinning blades appear out of thin air in dorm rooms; and Julia sees visions of her missing aunt. She and Charley must start cooperating if they’re going to keep everyone safe and solve the mystery of Aunt Sabrina’s disappearance.

Even as Julia struggles to accept and control her powers—and Charley her selfishness—it may be too late: the U.S. military and foreign spies have begun waging war over control of SRI’s assets. With extraordinary lies being spun all around them— about who they are as young women, about who anyone is and wants— Julia and Charley find a way to make their way to a secret military facility where Sabrina is being held. After being captured, Julia and Charley find a way to rescue everyone by learning to trust their power—and each other.

EXTRAORDINARY LIES offers a rare dive into the mood and vibe of the 1970s. But the story also appeals today's YA reader with page-turning suspense and mystery and paranormal elements. At the same time, the novel brings in relevant themes around feminism and the real-world thread of the Russian interference, spying and American democracy. It has two strong female protagonists who are fighting for a voice and truth in a sexist society.

I wrote the novel after my husband showed me a Flipboard story on a Russian psychic named Nina Kulagina who claimed to have psychic powers. When American officials discovered the USSR’s research into her supposed powers, they began funding investigations into supernatural phenomena at the Stanford Research Institute. Real story! There began my journey in blending info from CIA documents with a whole lot of fiction from my very strange brain.

Young adult readers; probably mostly girls. But I'd love if all genders read! Spy element in there might help.

I've got a book cover right now, and while I love it, a few early readers have said that it doesn't give the retro paranormal edge. Looks more like a contemporary novel. I want something gives a sense of place in the story or the magic within it. It's a feminist story about two girls, set in the 1970s, in San Francisco... inspired by parapsychology experiments at Stanford University. There's a Russian spy vibe, magic of physics, ghosts, etc. I'm trying to get something really unique that would give a sense of the dark lab experiments, the supernatural gifts, the 1970s vibe, but also make this appealing for today's youth. something that appeals to both-- kind of like stranger things does...
I put together an image idea board with photos of book covers I like, photos of paranormal stuff, 70s fonts and other 70s era stuff to get your juices flowing.

Comece agora mesmo
fresh design for amazing adult and young adult book
359 €
adults and young adults
89
entries
25
designer
Design an eBook cover for IT geeks and cloud computing experts
$ 329
IT system administrators, software developers, DevOps professionals, mostly male, 25-40 mainly from the US and Europe.
88
entries
19
Designer
Book Cover Design book on Emergency Work From Home in a Pandemic
CAD 269
Leaders in small and medium sized business plus leaders of organizations that need to support remote work and Emergency
172
entries
26
diseñadores
To "Where the Moon Has Been" and back with your cover design for my fantasy novel
CA$ 529
Adult and young adult fantasy readers of both genders, European and North American locations for the most part. Also li
146
entries
39
designers
"Imagine knowing everything there is to know about the way a man thinks and feels"
US$ 399
Woman and Men
86
entries
16
designers
Design the cover of a book about the healing power of God
US$ 399
Christians who are tired of being sick and want to receive the healing power of God.
43
entries
19
designers
Saiba mais sobre design de capa de livro ou revista
Veja como funciona