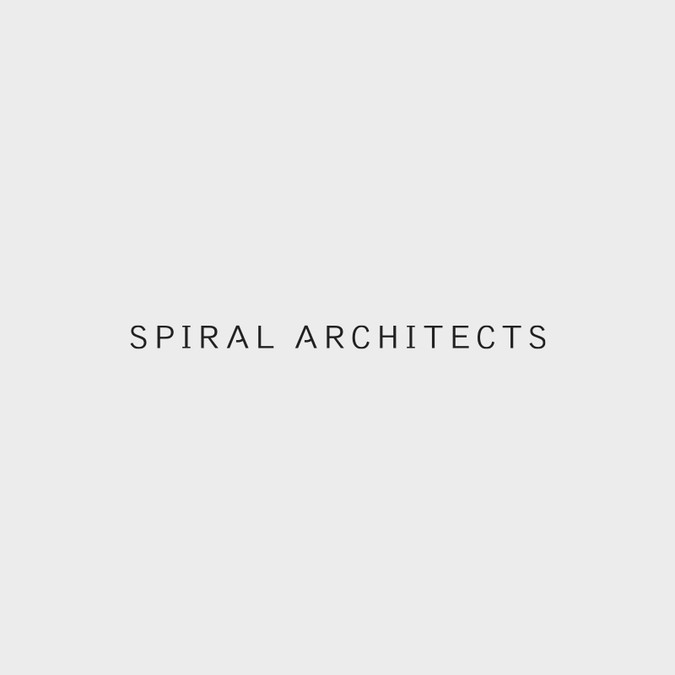 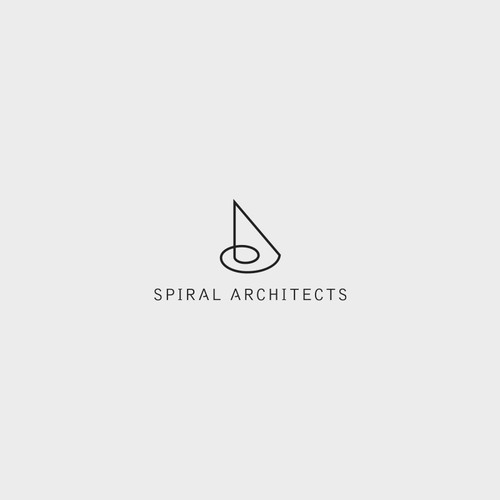 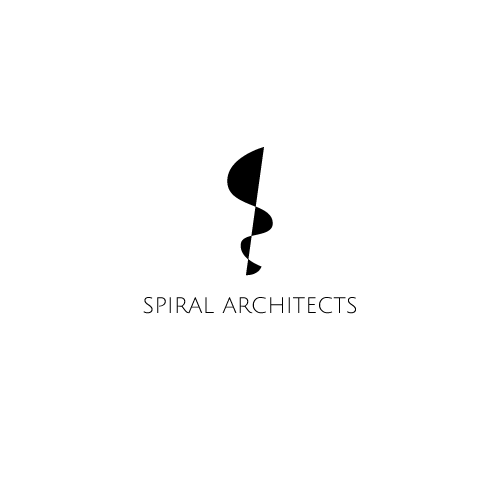 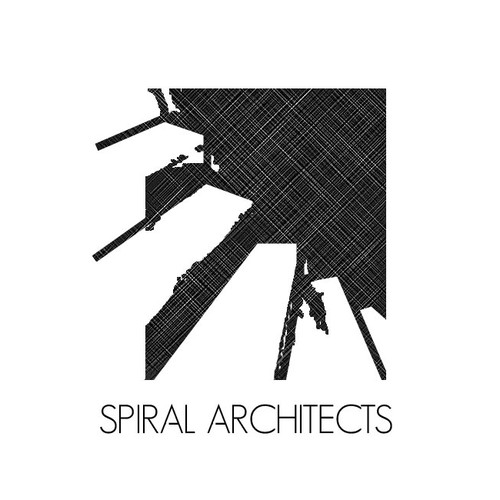 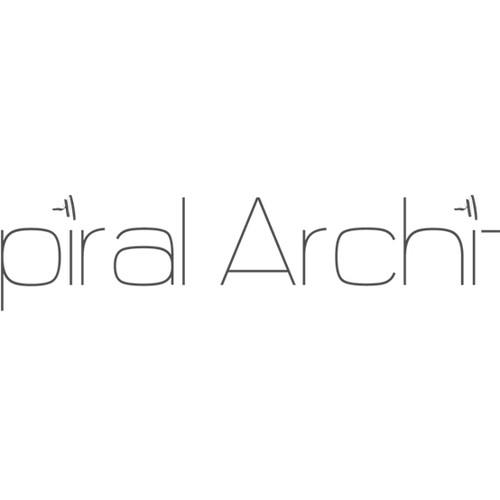 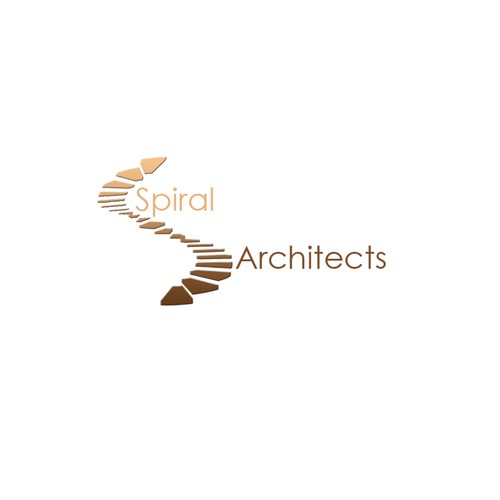 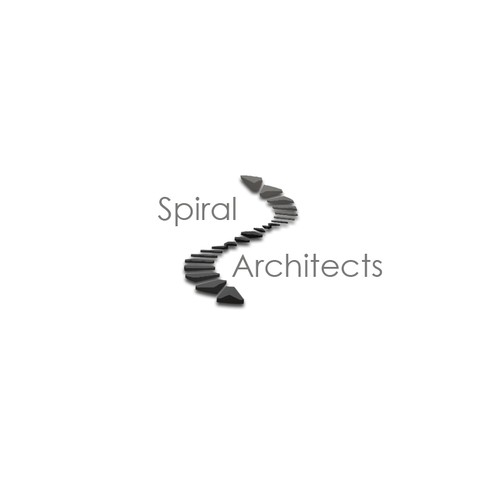 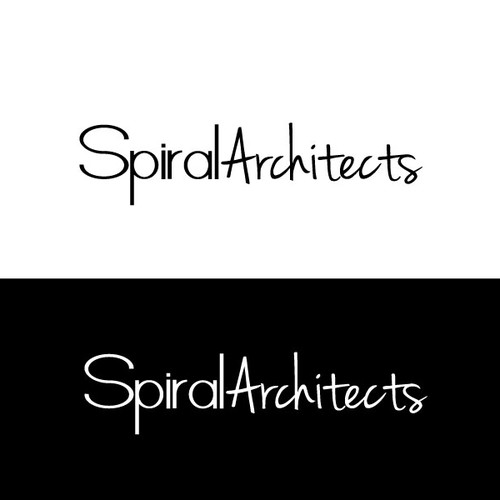 The name was from an old Black Sabbath song - mostly for the thematic aspects: "architect" obviously, and "spiral" which is an interesting architectural idea - as a floor plan, a stair, etc.

Also, the name seemed to convey an interesting "edgy modern minimalism" - which we'd like to have come across in the logo design. Also, it seemed a little vague/mysterious, which seemed cool.

The firm will do more traditional architecture, but it would aim to have a modern edge - a stone house with old modern steel factory windows, and a modern interior made from reclaimed wood for example.

We've attached a number of images, and the logo could just be a word mark, but could benefit from a graphic - be careful not to be too literal about the spiral! We are guessing that a serifed font could be used to soften the contemporary-ness of the "spiral architect" name, and also infer a sense of refinement, but we're pretty open to anything as long as its well done!